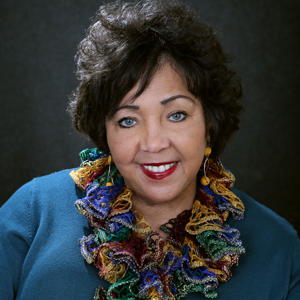 In 1974, Gail Bush Diggs became just the second Black woman to be named Homecoming Queen at the University of South Carolina. The announcement of her selection on the football field 48 years ago was greeted with racial abuse and she never received the traditional scepter that went with title. Students, looking to rectify that slight, will honor Diggs with the scepter at this year's Homecoming.