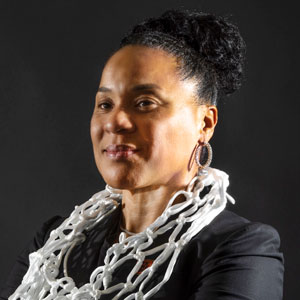 Basketball-wise, Dawn Staley has done it all. As a player, she won MVP trophies and gold medals. As a coach, she has won national titles, coach of the year honors and more gold medals. As a mentor, she has watched Gamecock power forward turned WNBA superstar A’ja Wilson win season MVP and a WNBA championship. But Staley also transcends the sport, raising awareness for issues she cares about and money for causes she believes in. At her core, she is an advocate — for her players, first, but also for people whose voices might not be heard. 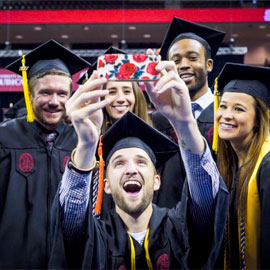